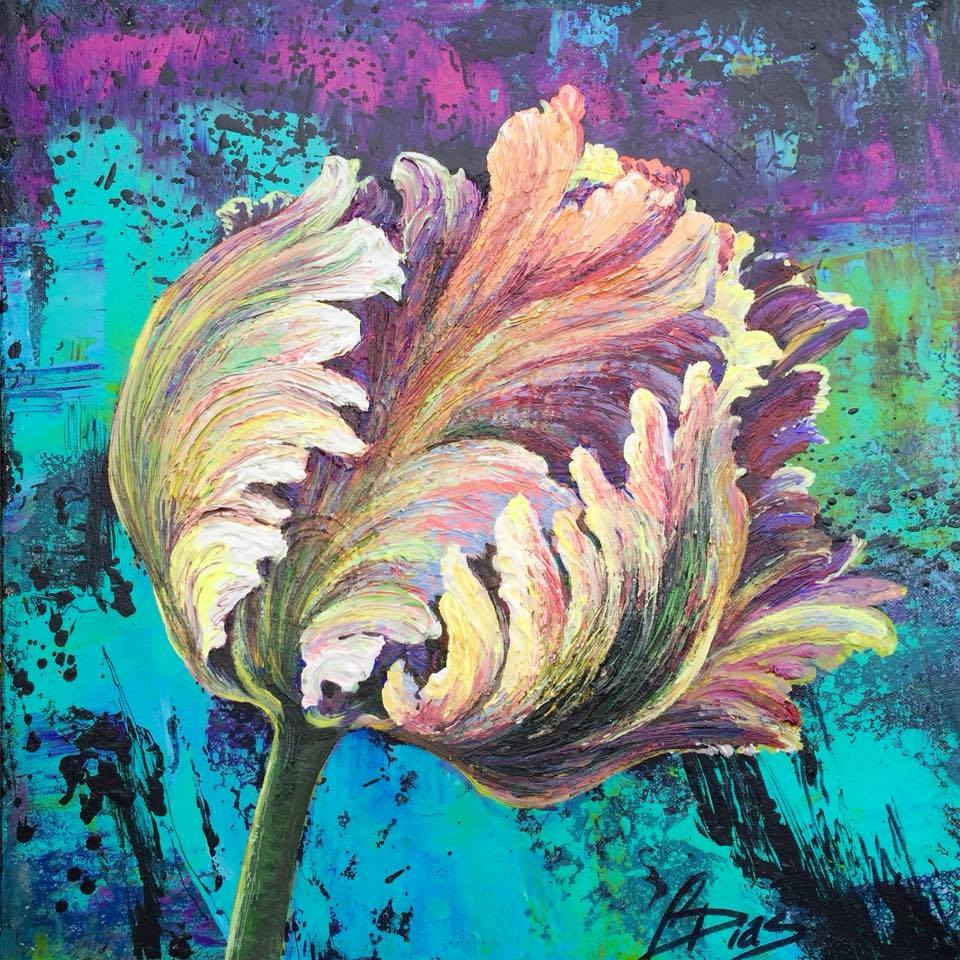 I aspire to share my creativity with others in ways that inspire them to find their own creative potential, also to have people critically think and act on global and local challenges before them and with an open heart, which hopefully moves them to participate in building the common good for generations to come.

1990 – 1996: Sculpture Studio of Mississauga – under the direction of Augustin Filipovic

2015: 2016: Paintings on display at Port Credit Business Association and Live Restaurant at the Living Arts Centre.

2016: Curated a month long art show at the Promenade Gallery “Branches from the Same Tree” that involved an audience driven interactive art installation and a guest speaker series.

2016: Group shows for the month of May and June at Imagemaker along with Samples of my abstracts on display at Mississauga Central Library and Weekend group show at Clarke Hall.

Content on this site is the property of Leo Dias, Visual Artist